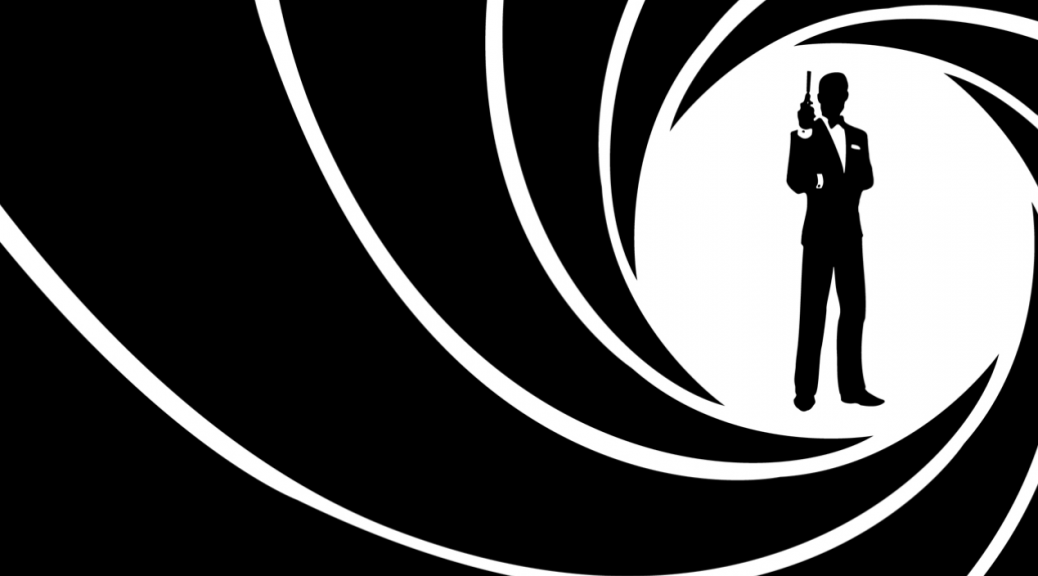 It is well known that some colonies of bees have traits such as grooming or hygienic behaviour which make them better able to cope with Varroa. Pinpointing such colonies with the aim of selectively breeding from them can be a challenge. There are several  different methods and they range from the meticulous to the downright ruthless.

This involves counting the daily mite-fall by examining a greased slide placed below the mesh floor. It can be done once a week or every few days and the total divided by the number of days since the last count.

The National Bee Unit has an online Varroa Calculator – feed your data into it and it will tell you when you next need to treat.

Bear in mind that the daily mite-fall varies wildly thoughout the season depending on: how strong the colony, how much brood, how much drone brood, have you split the colony, has it swarmed, is it queenless not to mention the whether the weather…

The dead mites can be closely examined with a magnifying glass. If mature mites – dark reddish brown in colour – are found with bite damage such as missing legs or damaged carapace you can conclude that some grooming is happening. Don’t leave too many days between your counts or you may find yourself looking at Varroa corpses damaged by the generalist invertebrate detritivores that inhabit the dark cornersof the hive floor.

If you divide the number of bitten mites by the total number of mites and multiply by 100 you’ll have an idea of the percentage of grooming activity in your colonies.

Signs of hygienic behaviour to look for would be bits of dismantled pupae and immature Varroa (small pale coloured). Click here for Illustrations

It is possible to assess the level of hygienic behaviour in your bees by adding a frame of capped larvae which contains an area where all of the the pupae have been killed.

A word of caution here – it is possible that the bees respond to different cues with these tests. Just because they are acutely aware when a pupa has been lanced or frozen doesn’t necessarily mean they would notice when a Varroa laid an egg in a sealed cell.  It would give you an idea of general hygienic behaviour but not necessarily Varroa Sensitive Hygiene (VSH) which is different.

Again this is time consuming.

For most stand-alone beekeepers – the bottom line is how many Varroa are in the hives at the end of the active season after the honey has been removed and before the bees are treated.

If this can be determined, it is possible to make a decision about whether to treat or not to treat. A relatively simple test is the icing sugar test.

By the way, if you are going to do this – only test hives that have not been treated since the spring. Also – did you split them during the year because this could have a bearing on the count.

The people from Galway tell me this test, although indirect, is a very accurate measure of how many Varroa are in the actual hive.

Their advice regarding treatment is that if there are 2 or less mites per 300ml of bees you probably don’t need to treat but if there are 3 or more you should treat.

The Bond Method seems to have evolved in Germany. The name derives from the James Bond film Live and Let Die. Dr. John Kefuss is a scientist and commercial beekeeper who lives in France and who has decided for one reason or another that treating for Varroa is a fools game. He took a calculated plunge and stopped treating his bees. He had thought long and hard about it and was prepared for a 90% loss so was pleasantly surprised to lose only 60%.

That might seem catastrophic but since then he has bred from the survivors using ‘caveman genetics’ and is now back to full strength. However, he now no longer treats – AT ALL.  He loses on average 15% per year but this is not out of line with his neighbours who do treat.

As somebody who lost 50% of her bees in the endless winter of 2012-13 I know a bit about losing lots of bees. 50% is catastrophic but I was back up to full strength again by the end of that year. You know yourself – bees really go for it when they can.

While it may seem very drastic to allow your bees to be decimated in this way it should be borne in mind that not only are the bees decimated but the most virulent strains of Varroa are decimated also. Virulent strains are failed parasites if left to their own devices because they take so much from the host, the host dies and the parasite dies with them.  As long as we blanket-treat all our bees we are helping these strains to survive.

When you stop treating your bees, eventually you are left with the most capable bees and the least capable Varroa

But this could take years. Here’s a way of speeding it up.

This method was devised by John Kefuss. It is where the Bond selection method is speeded up by adding frames of infested brood to survivor colonies. The effect is to accelerate the selection process – killing out non-resistant strains of bees more quickly – 6 months rather than 3-4 years. You need a heart of stone for this stuff – but that’s science for you.

This method is a variant of the above method for those who lack the nerve or the confidence or the sheer numbers of bees to try the hard versions. It involves selecting a portion of your stocks to experiment with and say to yourself ‘I could afford to lose this lot’ – accept it and carry on.

Procedure for the selection of up to 20 breeder queens from an apiary of 500 (!)

There now – gird up your loins.

For those of us with too many colonies to count mites and not enough to do a full Bond or BAT test here’s something we can do.

One thought on “How to Breed Varroa Resistant Bees”